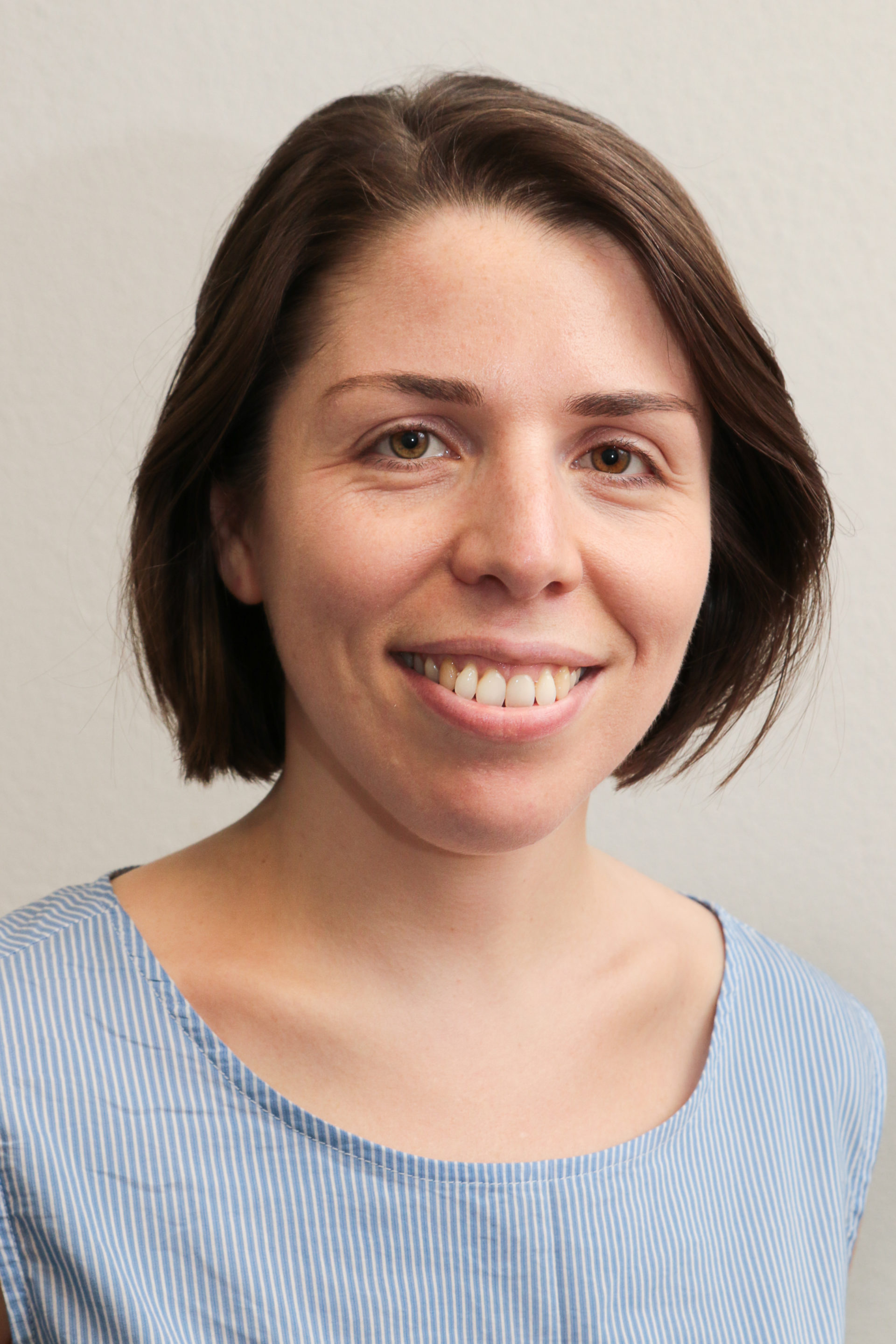 Michela Marcatelli has two master’s degrees in Development Studies, one from the School of Political Sciences of the University of Bologna and the other from the International Institute of Social Studies (ISS) of Erasmus University Rotterdam in The Hague. She received her PhD from ISS in 2017. Michela held a Postdoctoral Fellowship in the Research Chair in the Sociology of Land, Environment and Sustainable Development at Stellenbosch University from January 2019 to December 2021. Before joining Stellenbosch, she was Postdoctoral Research Fellow at the University of Johannesburg (2017-2018).
Michela’s previous research revolved around the political ecology of water in South Africa. In her PhD, she used water as an entry point to show how under neoliberalism inequality in the country has not only continued and increased, but it has also become normalized and naturalized. Evidence for her arguments was drawn from extensive ethnographic fieldwork in the Waterberg plateau of Limpopo Province. Her work has been published in international academic journals such as Third World Quarterly and the Review of African Political Economy. Her book, Naturalizing Inequality Water, race and biopolitics in South Africa, was published by the University of Arizona Press in 2021.

Her current research investigates the continuous production of surplus populations that still characterize South Africa in general, and the Northern Cape Karoo in particular. The aim of the research is to map land-use change in the region (i.e. mining, renewable energy production, conservation, and astronomy) and interrogate how it influences processes of accumulation, labour, and social reproduction. Political economy and political ecology are used as theoretical frameworks to analyse surplus populations, meaning that dynamics of accumulation/dispossession and power relations shaping socio-environmental change are put to the fore.
Keywords: surplus populations, land-use change, social reproduction, labour, accumulation