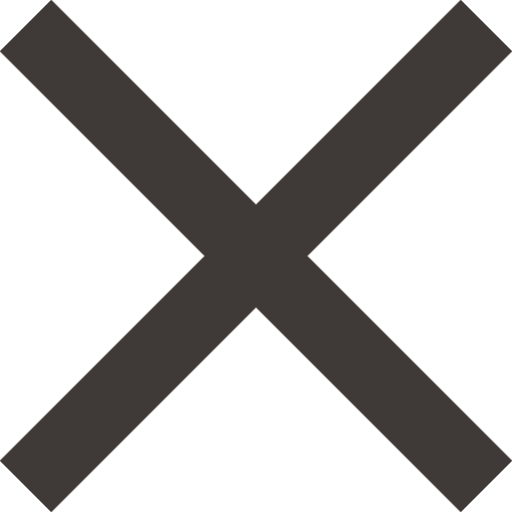 Davide’s previous research revolved around the political economy of agrarian transformation in Sub-Saharan Africa. Through various case studies based in Ethiopia, Kenya and Malawi, Davide looked at the relationship between agrarian transformation and state formation from the perspective of how long-term trajectories of change reconfigured patterns of authority and power, as well as shaped the negotiation of various notions of citizenship and statehood. Case studies addressed themes that ranged from the access and use of land; decentralisation and local state reforms; land registration and land tenure reforms; land reclamation movements; food security and bioenergy production; rural-urban transformations. This work has been widely published in international academic journals, such as African Affairs, the Review of African Political Economy, the Journal of Southern African Studies, and the Journal of Eastern African Studies.

His current research addresses the politics and governance of resources in the Karoo, with a specific focus on globally networked initiatives such as the Square Kilometre Array (SKA) radio telescope, prospective shale gas hydraulic fracturing (‘fracking’), and other mining and energy project initiatives. Davide looks at how these interventions are entangled in representations of the past and the future, and how such representations are maintained and normalized, but also challenged and contested. From an analytical perspective Davide is interested in studying how time is produced through performative representations, such as ethics and imaginations, but also material capacities, techniques, and technologies. The politics of resources in the Karoo are shaped by how multiple significations of the past and the future, and the forms of agency they make possible, are distributed in space. Davide’s research aims to study how the discursive and the material elements producing the past and future in the Karoo are mutually entangled, and how they offer new ways of looking at its present manifestations.
Keywords: Politics of resources; temporality; Square Kilometre Array, Karoo.